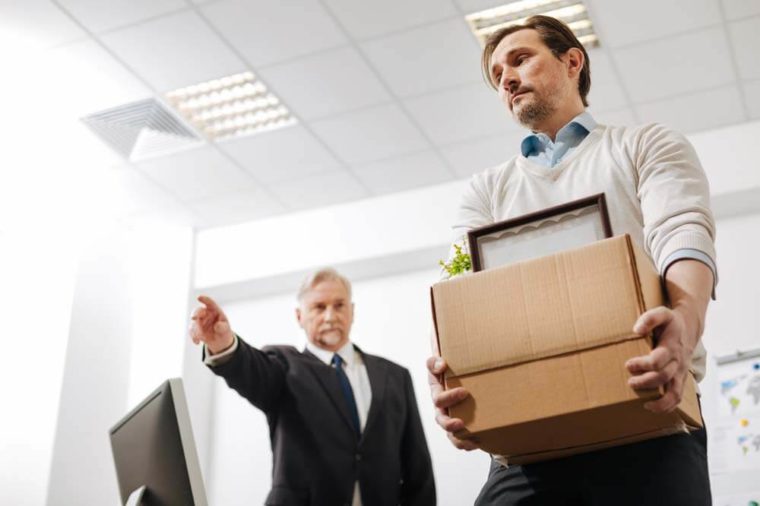 In the verdict of Bolibruck v. Niagara Health system, the Plaintiff states that she was constructively dismissed when she adjusted her role as HPD and included some new reporting structure and non-clinical work. The plaintiff got transferred from Niagara Falls hospital to St. Catherine’s General Hospital. Also, the title of the plaintiff’s changed and she received high profile work which concerned transition work required for the new hospital. The plaintiff was not contented with the modifications in the role and took the alterations as a demotion. Moreover, she added that her HR supervisor acted abusively with her and she was shifted to a smaller office.

Justice Nightingale concluded that the modifications were not able to support the constructive dismissal’s claim. The plaintiff was told that she needs to maintain her benefits, salary, and title as the Director. The evidence explained that the plaintiff was precisely told that she could choose to remain in her previous office or otherwise. Furthermore, her new structure of reporting included direct contact with the chief planning officer of the hospital, which was viewed as the enhancement of status by the Nightingale. The role of altering services to the new hospital was necessary and could be comprehended that the hospital highly regarded the plaintiff. 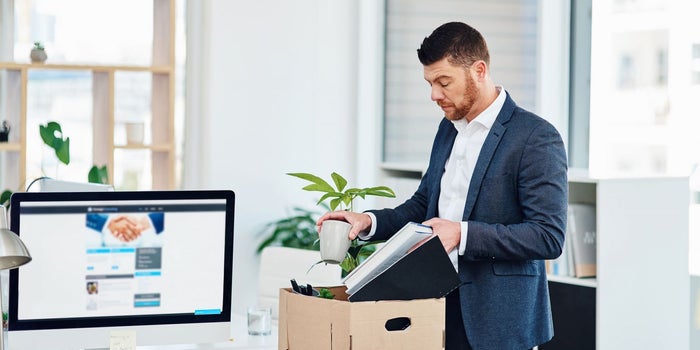 Justice nightingale states that the changes in her role did not fit with the implied rights of the employer to reasonably assign other duties to the employee. It was made clear that the HPD had different duties throughout her working years and the employment contract of the plaintiff did not express that her responsibilities would remain similar in all cases.

In spite of finding the occurrence of no constructive dismissal, Nightingale assessed the potential damages to find if the claim was successful or not. Nightingale contacted the wrongful dismissal lawyer and was successful in mitigating her damages. She accepted her new position without owing anything. 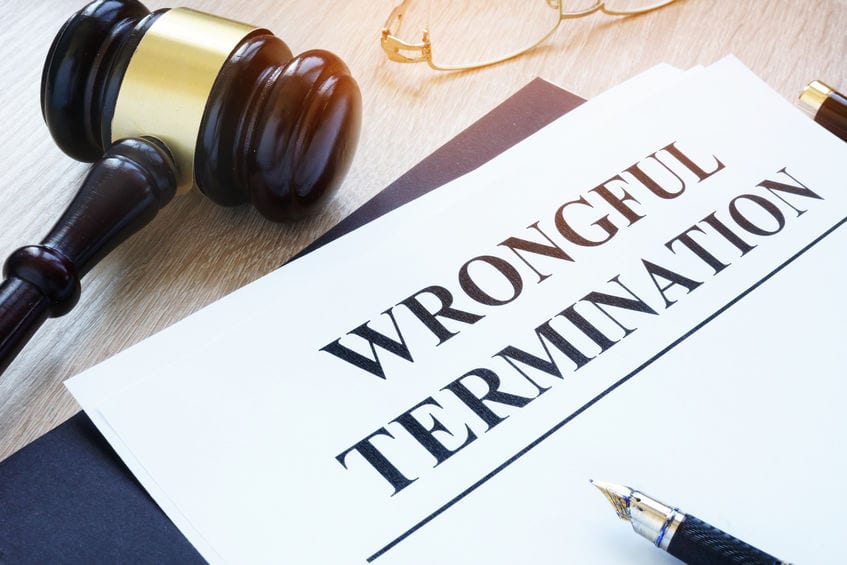 An employer can take help or guidance of the wrongful dismissal lawyer for limiting or eliminating the damages while accepting their new position. The question which arises here is whether the person will accept the opportunity which requires analysing the salary and working conditions and finding whether they cope with each other or not.

The case reinforces the rights of the employer to make thoughtful adjustments in his role and responsibilities as one sees the progress in the employment relationship. You can always feel free to take the aid or guidance of wrongful dismissal lawyer to help you enjoy your rights. For more information, read here!

admin
View all posts by admin → 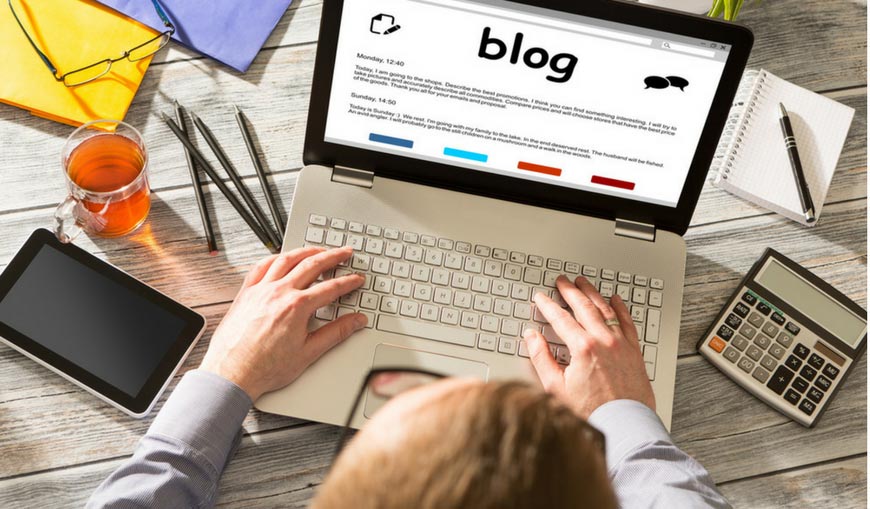